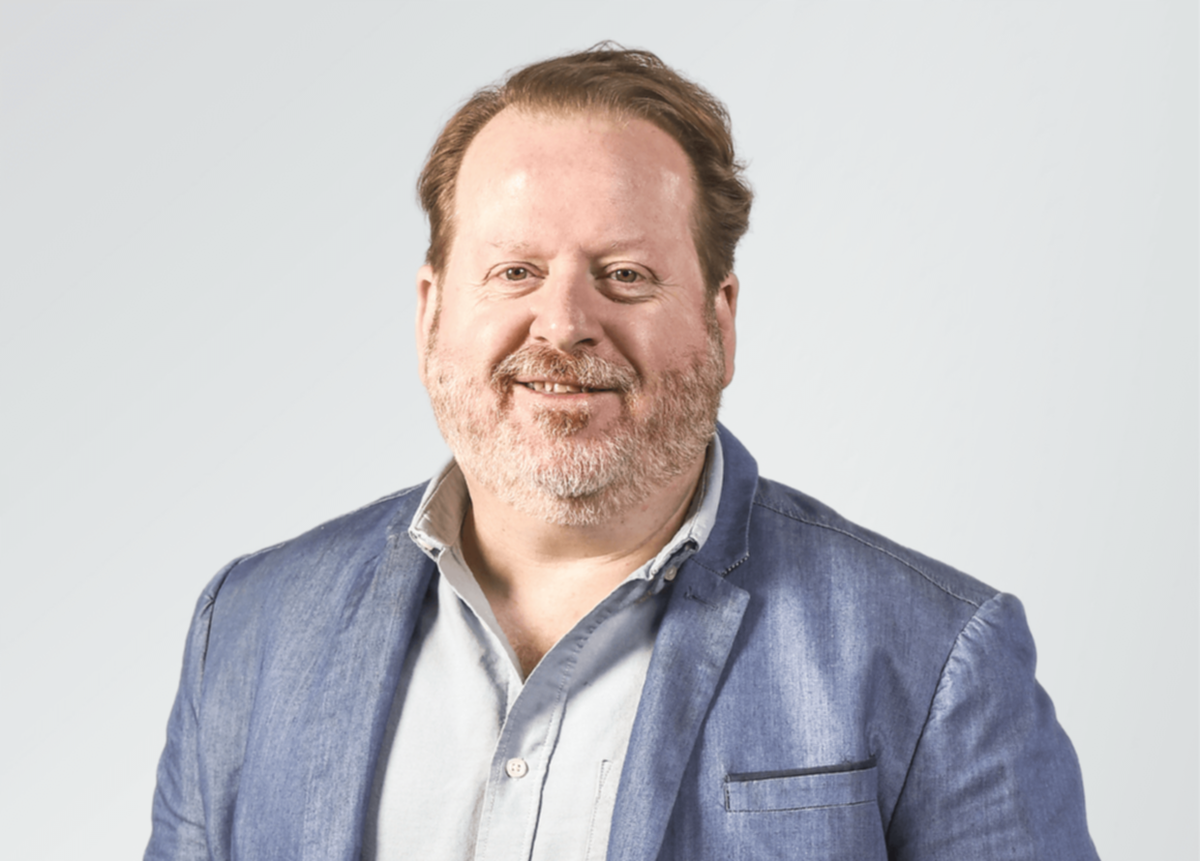 Simon Collins has waxed lyrical about music for The West Australian since 2002. Before then he held various positions for the newspaper, mostly covering culture, entertainment and lifestyle. He can often be found out at concerts ranging from the biggest names in music to great local bands. Career highlights include interviewing Paul McCartney, Mick Jagger, Ray Charles and "Weird Al" Yankovic.

West Australian iconsWA Day: The 50 things that define our State

WA is a unique State with its own culture. This WA Day weekend, Ben O’Shea and Simon Collins look at 50 things that have made us who we are.

A Star is Born: 29-year-old actress Elizabeth Debicki is set to follow in the footsteps of Nicole Kidman and Cate Blanchett after her blockbuster role in Christopher Nolan’s Tenet.

From the much-anticipated 1000 capacity, three-storey brew pub in the CBD to the release of new stout brewed with local coffee, this is the latest in beer news.

Kav Temperley and his wife Beth were recently in Los Angeles to record an episode of their HatJam podcast with Ben Lee, when the Sydney-born musician made an unusual suggestion.

Formed seven years ago when the global financial crisis caused many local galleries to close, Art Collective WA has now found a solution of sorts to another challenge.

True BrewIsolation refreshments: New brews to get you through

No pub, no worries. These are the new local and global beers that you can drink in the comfort of your own home.

Labour of loveBirds of Tokyo frontman: “went through hell alone”

Ian Kenny opens up about the band’s latest album Human Design which was captured almost in real time as his break-up drama played across Melbourne and Perth.

Plus more new-release craft brews to help see you through self-isolation.

Did Violent Soho frontman Luke Boerdam have a crystal ball last year when he wrote the songs for the Brisbane grunge-flavoured alt-rockers’ fifth album, Everything is A-OK?